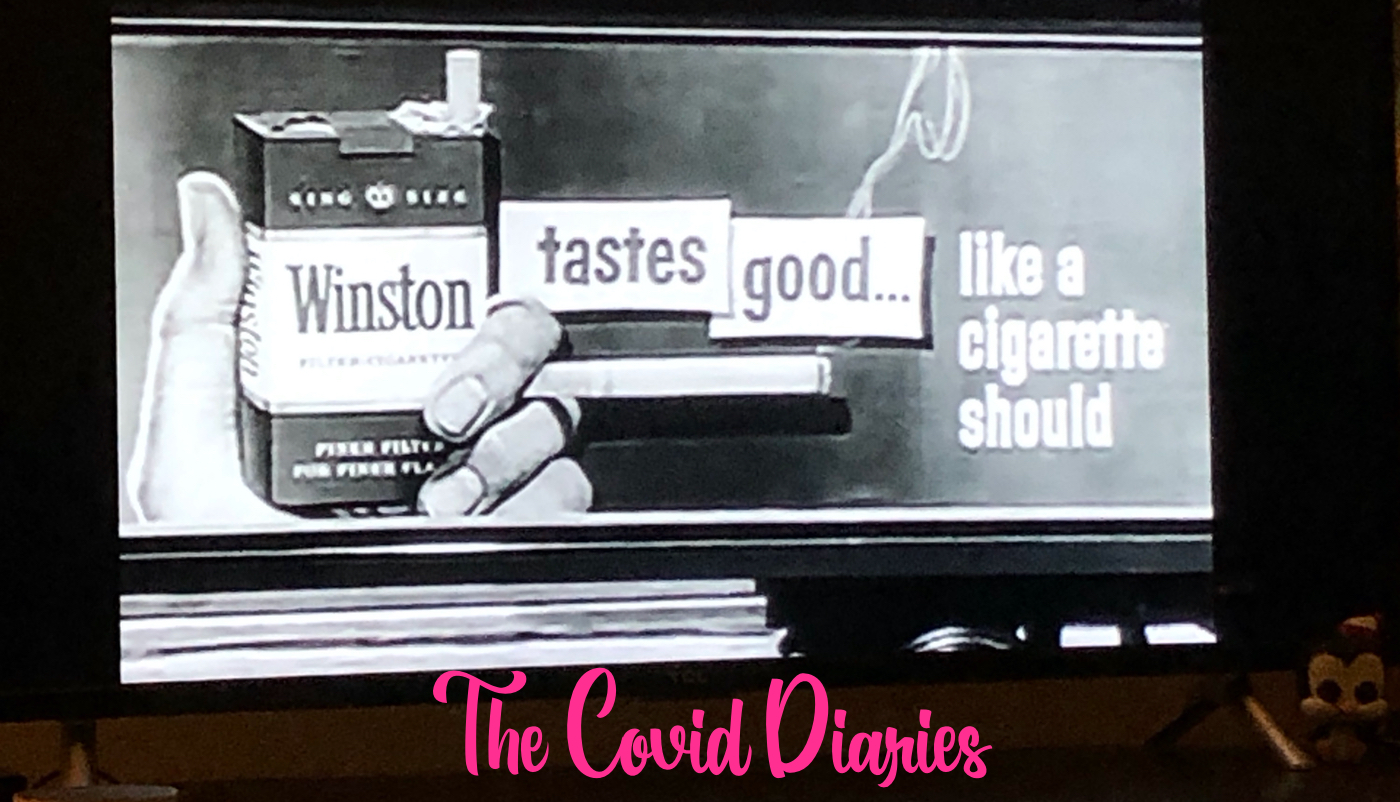 When Jaycie & Max were wee ones there were certain rules I’d make them recite before they could use my digital camera.

The rules came about because on holiday, when they were four or five, Max and Jaycie took a picture of everyone’s butt. The next holiday Max lined up all his stuffed animals and took pictures of their butts. They were also fond of taking pictures of the TV. Apparently, this was an inherited trait because I too take pictures of the TV.

The photo above was from “The Beverly Hillbillies” back when they had commercials baked right into the show.

I found this picture when I was looking for one of Charles, who died on unexpectedly on Monday. This was hot on the heels of my cousin’s husband dying suddenly on July 1st. And there was Burgerboy’s recent death, because it really does come in threes. 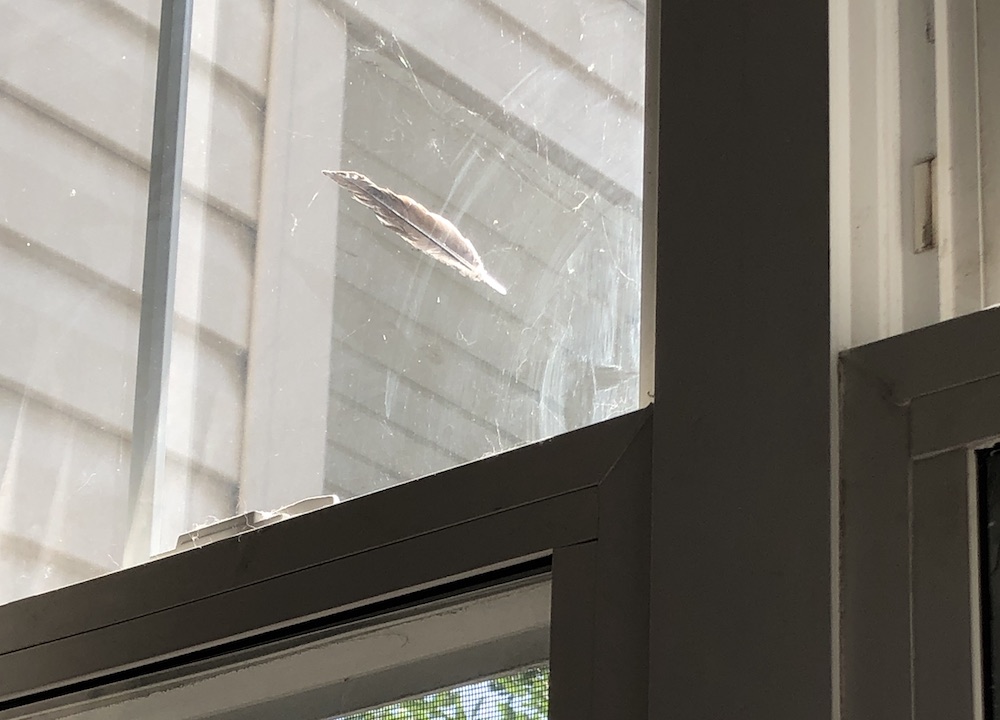 In other news, there’s a single feather stuck to a spider web in my front windows. The spiders are very fond of the front of my house. I like to believe it’s a portent of my full witch powers coming to fruition. Or it’s maybe it means I should wash the front of my house?

The feather is probably an omen too. I’m sure 2020 will let me know soon without any kind of subtlety. Or it might just mean that I sing Amanda Shires’ I Want to Look Like Bird all damn day, which isn’t a bad thing really.

I’m feeling a little stagnant lately with some over-arching irrational crankiness. The 1-2 combo of a mesntrual cycle that refuses to die and a week and half of ass 90º temps, is just, bleh.

BLEH. Everything is bleh right now.