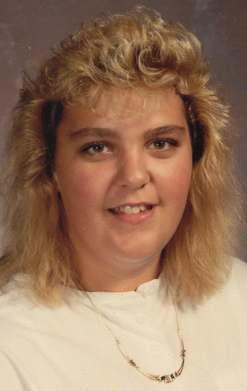 Colleen McCullough, the woman who wrote The Thorn Birds died today. This is the lead paragraph from her obituary in The Australian:

Colleen McCullough, Australiaís best selling author, was a charmer. Plain of feature, and certainly overweight, she was, nevertheless, a woman of wit and warmth. In one interview, she said: ìIíve never been into clothes or figure and the interesting thing is I never had any trouble attracting men.î

I’m not even kidding. I did not make that up. It’s not from The Onion. This was written in a national newspaper about the best selling author in the country. An author who was also a neurophysiologist who taught at Yale.

SHE WAS A THING I CANNOT EVEN SPELL AT YALE! and they started her obit about her plain looks, weight, and how despite being plain and fat she still attracted men.

You can use this for my obit:
Jodi Chromey, America’s least-known blogger, was a big’un. Smart of mouth, and certainly overweight, she was, nevertheless, a woman of wit and occasional warmth. In one tweet, she said: “ARE YOU FUCKING KIDDING ME WITH THIS OBIT BULLSHIT.” Also, she had no fucking clue about men.

You’re welcome future obit writers of America. Also please use that picture of me from 1988 in my obit, because that shit is hilarious.

@KurtisScaletta Not anymore. Now Maxwell does.